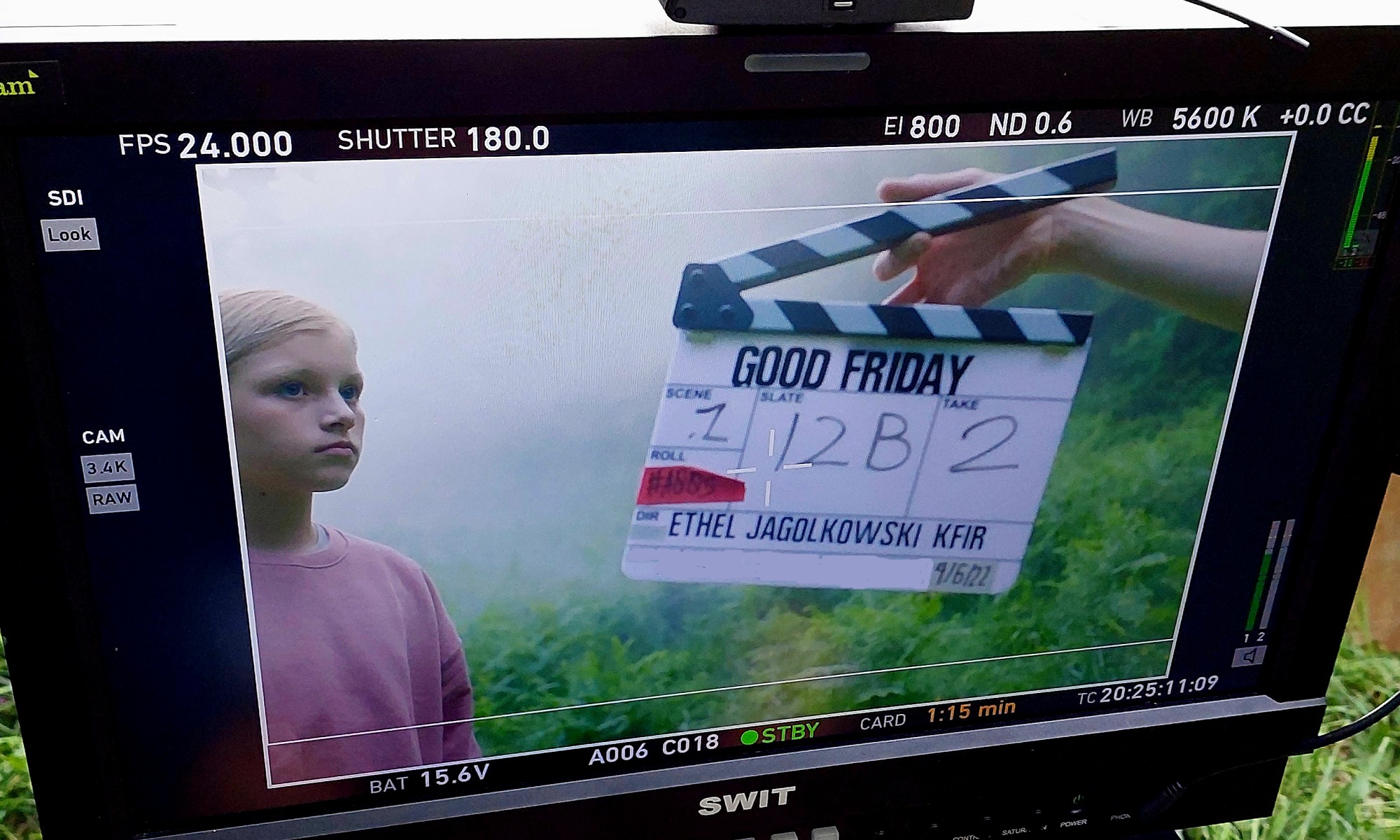 After a few years of hiatus, a brutal ritual of burning the Judas effigy takes place in a small village.
Doubting the motives behind the rite, a little girl asks her grandfather to explain the ritual, but her worries are brushed aside, which then leads to a horrible tragedy.

Justo is a 70-year-old widowed father who has to take care of his autistic, 40-year-old daughter Consuelo, but his efforts are being weakened by the pains of age and the extreme tantrums of his daughter.

Celso Bugallo won the Best Actor award at the 2020 Madrid Indie Film Festival for his role in this film.